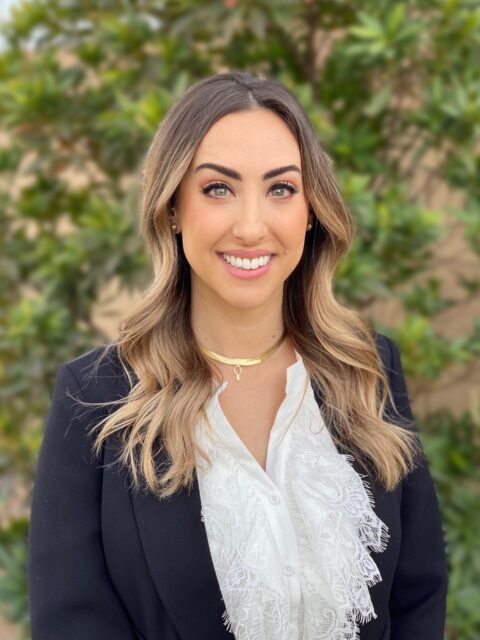 Deana is a 3rd-generation Real Estate professional and a recognized leader in the commercial real estate industry.  Deana serves as an Executive Vice President and is responsible for securing some of the largest sale and lease transactions at Logic Commercial Real Estate.  She focuses on the stabilization and disposition of assets and implementing strategic planning to maximize value for her clients.

Deana proudly followed in her father’s footsteps and developed a passion for real estate through her work.  A Rhode Island native, Deana is a 23-year resident of Las Vegas who brings over 11 years of experience specializing in commercial REO, investment and owner/user sales as well as representation for national retail tenants and institutional landlords.  She began her career at the Las Vegas Development Company where she perfected her brokerage and developmental services.  She later worked as a Senior Associate at The Equity Group where she was responsible for developing several retail projects throughout Las Vegas.  Deana served as Vice President at Logic through 2015 and was promoted to Executive Vice President in 2020.

Deana obtained her bachelor’s in finance from the University of Nevada Las Vegas, is an active CCIM candidate, and a graduate of NAIOP Southern Nevada’s Developing Leader’s Institute.  Deana is greatly involved in the Las Vegas community, and she continues to give back by serving on the NAIOP Developing Leaders committee which helps mold and mentor young professionals in the commercial real estate industry.