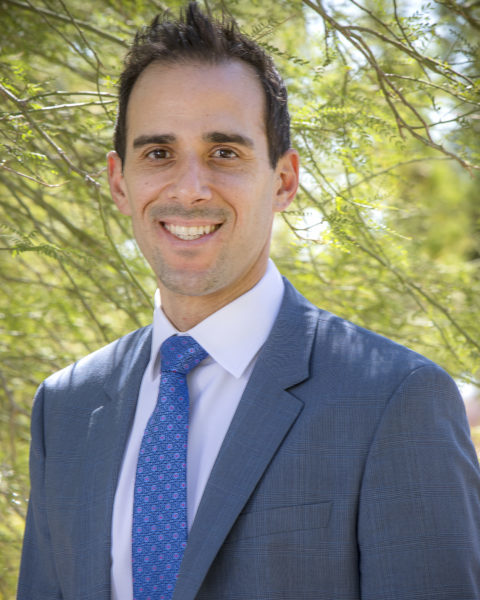 Mica Berg is a Senior Vice President with LOGIC Commercial Real Estate and is a partner of The Berg Advisory Group, which specializes in investment sales in the Las Vegas market.  The Berg Advisory Group has brokered over $450,000,000 in transaction volume, making them one of the top ranked teams in Las Vegas with a sole focus on sale transactions.

The team’s approach of strategically positioning assets has achieved their clients maximum value, and continuous repeat business.The Berg Advisory Group is proud to be part of Logic’s roster of talent focusing on investment sales in Las Vegas, as well as access to Logic��s resources such as leasing, property management, capital markets and development services

Mica received his Bachelors in Business Administration from California State University, and currently resides in Summerlin.