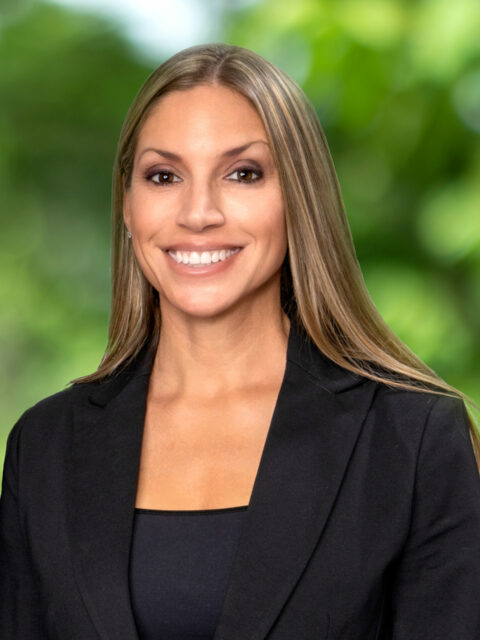 Serving as the Executive Vice President of the Industrial & Logistics Division of LOGIC Commercial Real Estate, Amy Ogden, SIOR, brings a seasoned perspective to an ever-changing market. Becoming one of the youngest to earn her SIOR designation in Nevada, Amy’s 16-year industry tenure with both Cushman Wakefield and LOGIC CRE has allowed her to specialize in a multitude of areas, i.e., building and land acquisition/disposition, representation for both tenant and landlords, bankruptcy sales, land assemblages, commercial development, 1031 Exchanges, and corporate relocations.

Surpassing over $1.6B in transactional volume in total, Amy has represented and worked with global and national names like Pilot Flying J Travel Centers, Tesla, Carvana and prominent ecommerce users. Amy has facilitated a myriad of significant expansions in both logistics and distribution that include all local Amazon locations, the Department of Veterans Affairs Campus, along with Systemax –one of the largest build-to-suit projects in Southern Nevada at the time. Additionally, Amy has partnered in three of the largest industrial transactions in Southern Nevada’s Industrial market history within the past decade –813K sq. ft, 857K sq. ft, and 2.2M sq. ft, respectively.

Amy has been a featured speaker on multiple industry panels, has hosted a few regional tours for the Industrial market in partnership with NAIOP, and has most recently been recognized as one of the top individual industrial brokers for GlobeSt.’s 2022 famed “Influencers in Industrial Real Estate” list. In addition to her contributions to the SIOR National network, Amy possesses a wealth of knowledge and unrivaled industry acumen, solidifying her stance as one of the top producers within the Las Vegas market.

In addition to being a wife, and mother of two girls and three rescue dogs, Amy serves her community by working with local animal rescue centers and private rescue groups. She has hosted multiple fundraisers for both the NVPSCA and the Las Vegas Homeless Mission.