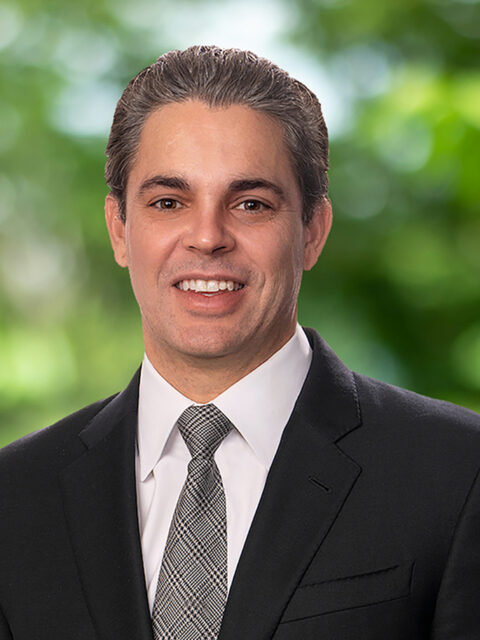 In August 2015 Brendan and partners founded Logic Commercial Real Estate.  As the Chief Executive Officer, Brendan is charged with guiding the mission and direction of the company to become a premier full-service real estate firm specializing in brokerage, property management, capital markets, and development services.  In addition to his duties at Logic, Brendan is also the manager of a series of private real estate debt and equity investment partnerships.  He serves as a board member of Boston Omaha, a public company that he is proud to have as a partner in Logic.

A fourth generation native of Las Vegas, Brendan has deep-rooted relationships and a reputable knowledge of the Las Vegas market and its key players. After returning to Las Vegas in 2005, Brendan spent 10 years working with The Equity Group.  Prior to Las Vegas, Brendan began his real estate career with The Lund Company, a well-established commercial real estate firm in Omaha, Nebraska. Since entering the business in 2004, he has represented investors and owners in over $750MM of transactions.

Following his grandfather and three older siblings’ footsteps, Brendan graduated from Creighton University with degrees in finance and entrepreneurship.  He is also a graduate of Bishop Gorman High School.