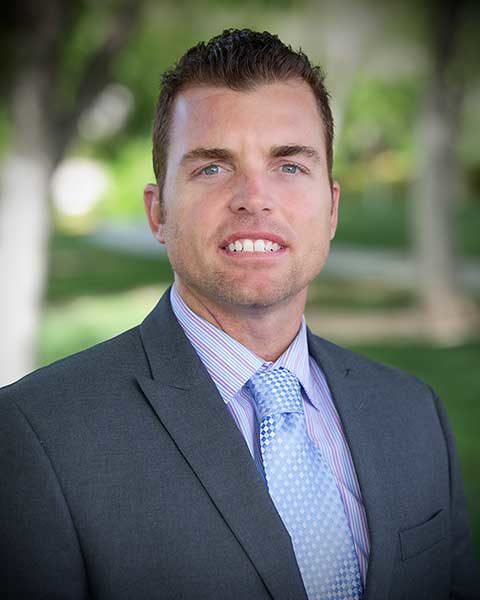 Jason Otter is a shareholder in LOGIC Commercial Real Estate and serves as Director of Brokerage, with an emphasis on investment sales and retail leasing. He holds a Bachelor’s Degree in real estate finance from the University of Las Vegas (UNLV).

Jason is an active member in ICSC, NAIOP, and LIED Institute, and is a consistent COSTAR Power Broker Award winner as well honored with the NAIOP Southern Nevada 2015 Retail Broker of the Year and was the 2014 Developing Leader of the Year.

Jason actively participates in the community by mentoring students of the LIED Institute of Real Estate Studies at UNLV, and is an active committee member for the NAIOP Southern Nevada Community Service committee.

Family is a top priority for Jason and he enjoys spending time traveling and relaxing on the weekends with his wife and two young boys.