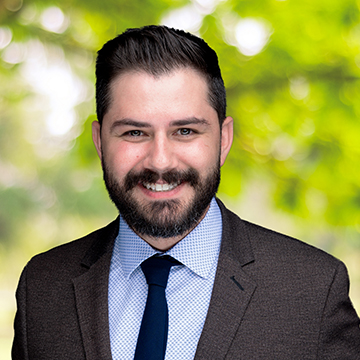 As a Las Vegas native, Michael graduated from Green Valley High School, before receiving a Bachelor of Business Marketing degree from the University of Nevada Las Vegas. Out of college, Michael joined his parents’ family-owned business, Vegas Valley Baseball, providing youth tournaments and leagues to baseball players around the valley. For 10 years, he was the Director of Umpire Operations, supplying umpires for Little League and club ball games. At the start of 2020, Michael’s role expanded to become the Director of Baseball Operations, where he was also in charge of the recruitment and scheduling of club ball teams for tournaments and year-round leagues.

In his spare time, Michael enjoys golfing, discovering new craft breweries, and going on adventures with his wife, Cristina, and daughter, Isla.