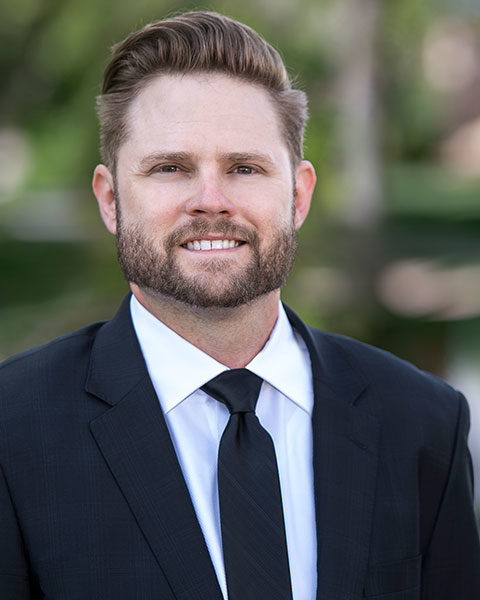 As one of the founding partners of Logic Commercial Real Estate, Sean operates as a Director in the Brokerage division with a specialization in the retail sector. With over a decade in the industry, Sean has become a premier agent for tenant representation including such national credit retailers as Starbucks Coffee Company. Additionally, Sean possesses a candid ability for site acquisition, build to suit pad selection, and investments.

Sean previously worked with The Equity Group for over eight years. During his tenure, Sean honed his land and retail deal-making acumen. As a native Las Vegan, his deep-rooted relationships quickly transformed into business opportunities that still serve as the strong foundation for his success.

Sean was a former collegiate tennis player and graduated from the University of Nevada Las Vegas with major in Marketing and minor in Psychology.