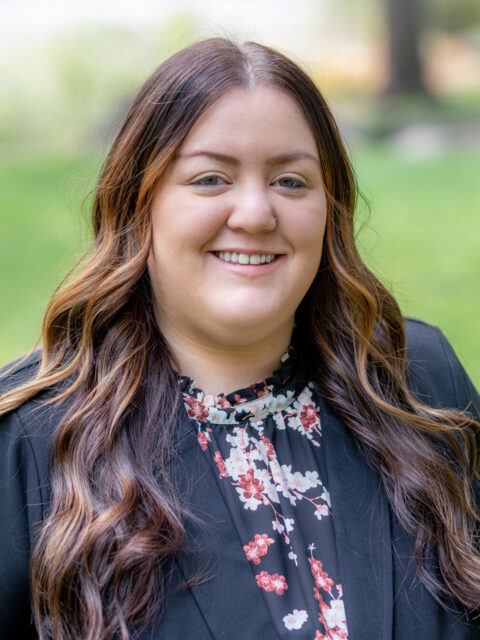 Stephanie Morrison joined Logic Commercial Real Estate as an Operations Manager in April 2018. Her role is to lead the opening of Logic’s Reno location and to manage the office’s operation and procedures.

Prior to joining Logic, Stephanie was a Marketing and Sales Coordinator Blast Deflectors, Inc., an international leader in jet blast and noise protection. Stephanie managed the business’s marketing presence through the use of brochures, advertisements, literature, industry exhibitions, and social media. She also coordinated all internal and external events from company offsite team building activities, internal meetings and events, as well as a 60th anniversary celebration with over 80 attendees.

Moving to Nevada in 2004, Stephanie attended high school in Reno and quickly fell in love with the northern Nevada lifestyle. She attended the University of Nevada, Reno and received a degree in Journalism with an emphasis in Visual Communications. Her role as a production project manager with a publishing company shortly after finishing college influenced her interest in marketing and layout design. When she is not at the office, her hobbies include freelance logo and web content design and custom embroidery work.